Money-Laundering is a major criminal problem, worldwide. This course starts by defining money- laundering and describing the ‘regulated sector’ as defined by the Proceeds of Crime Act.

The course discusses a number of money-laundering offences, including tax evasion, theft, fraud, bribery and the financing of terrorism. You’ll learn about some of the ‘red flags’ which could indicate illegal activity, and the connections between money-laundering and certain financial institutions.

You’ll see how the regulated sector combats money-laundering through compliance, due diligence, and record-keeping.

Finally, the course examines the internal controls and monitoring used by companies to fight against money-laundering, including policy statements, effective reporting systems, and staff responsibilities.

This course is suitable for anyone working in an organisation that handles large amounts of money. It can also be used as an introduction to the subject for those working or planning to work in a regulated sector.

Introduction
The law
Money-laundering
Due diligence
Internal controls and monitoring

50 minutes (Note: This is based on the amount of video content shown and is rounded off. It does not account in any way for loading time or thinking time on the questions). 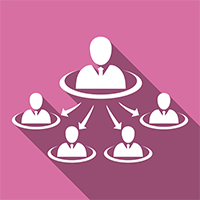 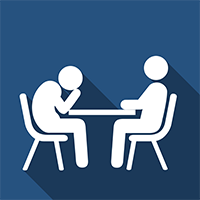 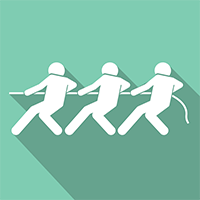 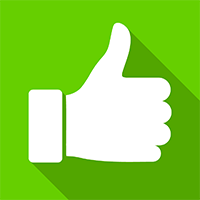 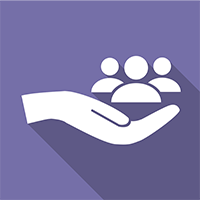 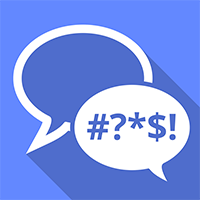 Conflict Resolution in the Workplace 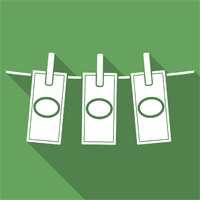 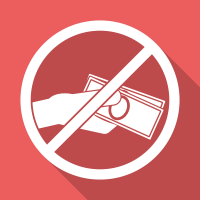 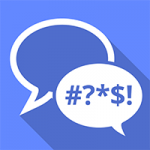 CONFLICT RESOLUTION IN THE WORKPLACE